Yet again, I have been asked if I was a victim of an 'MLM' cult?

The answer to this question is, 'yes I was.' That said, I was never an adherent of an 'MLM' cult. Unfortunately, I found myself shackled (financially) to a particularly zealous and self-righteous Ambot (my brother). However, initially, I had no idea what an Ambot is, or how dangerously-deluded and devious they can be. Like most people whom they approach, I did immediately realise that what 'MLM' adherents are all desperately trying to do is recruit you into a pyramid scheme, but which they insist is 'definitely not a pyramid scheme.' What took me much longer to understand, is that core-'MLM' adherents truly-believe that 'MLM' is a perfectly 'legal' and economically-viable form of 'business' and that, by recruiting you, they are helping both themselves and you to achieve a form of paradise on Earth; known in their jargon as, 'Total Financial Freedom' (where no one works, but everyone is an admired and respected multi-millionaire who drives an: Aston Martin, Porsche, Mercedes, Ferrari, Lamborghini, etc.). Thus, it should always be remembered that 'MLM' adherents' belief can be quite genuine, but what they believe in (and have bought into) is a bedazzling, reality-inverting fake.

Although they have no idea what they are really involved in, fanatical 'MLM' adherents are, in fact, proselytising-evangelists for a camouflaged form of ritual belief system (call it a 'perverted religion' if you like) which has been designed not only to exploit them, but also to load them with guilt and, thus, prevent them from facing reality. Consequently, the most-dangerous 'MLM' adherents see absolutely nothing wrong in lying to you, or in hiding the truth from you, in order to convert you. They also see anyone (like me) who challenges the authenticity of their controlled 'positive' model of reality, as being a 'negative' threat to their achieving their dream/goal of 'Total Financial Freedom.'

In other words, 'MLM' fanatics are financially-suicidal persons, but who have been deceived into seeing 'MLM' as, good and true, and anyone (or anything) casting doubt on, or criticising, 'MLM' as, evil and false. By the time I grasped all this, my brother's unswerving dedication to the pernicious 'MLM' fairy story, had already destroyed his family. The following is a brief account of how this tragi-comedy gradually unfolded. 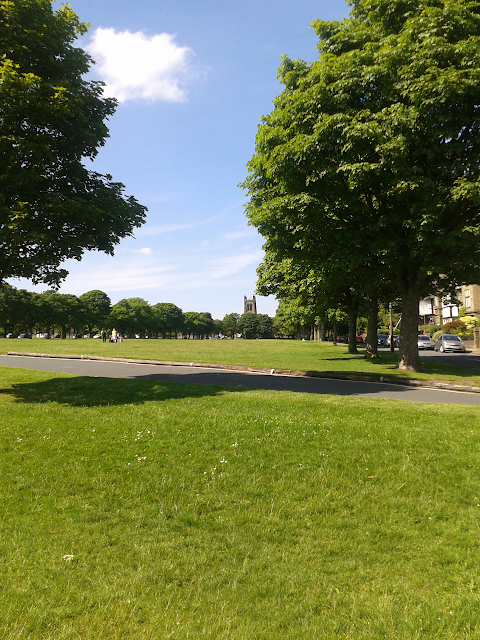 During the economic boom of the 1980s, my mother lived in the old family home in a pleasant, upscale district of the historic West Yorkshire town of Halifax. As joint-owner, my mother had automatically acquired this property in its entirety after the sudden death of my father in 1972. My mother was an only-child who came from a working-class family. As a teenager, she had been obliged to abandon her education to earn a living - working first in hotels and then as a secretary. My father was also an only child. He was an architect and part-time university lecturer who came from a middle-class family.
Influenced by my father's interest in art and antiques, my mother had once struggled to run a small business buying and selling antique paintings, books, maps and prints. After my father's sudden death, my mother had gradually dropped this to care for, and to manage the affairs of, a succession of childless, ailing friends and relatives. As her elderly charges inevitably died off, my mother inherited more money, valuables and property; whilst the market value of her real-estate increased substantially. For a while, my mother began selling off some of her gains. However, as she got older herself, she withdrew into a parallel world based on her deprived 1930s and 1940s childhood. In this way, my mother justified hoarding things. Her home was quite large, but virtually the entire building became crammed with books, furniture, pictures and objects. Cupboards bulged with bags of sugar and cans of food. My mother had some (declared) savings and investments, and she employed a lawyer and accountant, but they did not know the full-extent of what she’d also privately accumulated in (undeclared) cash and valuables. I had no contact with these professional advisers. Even though I was always close to my mother and knew more about her true financial situation than anyone, I had little, or no, real influence over her. When it came to money, you couldn't reason with her. All documents relating to her finances were kept from me, and my mother behaved towards me as though she was struggling to make ends meet. At the same time, she was paranoid about burglars and the tax authorities. As for her politics, my mother was an avid supporter of Margaret Thatcher and the Conservative government. As for her religion, although brought up as a 'Methodist,' my mother had developed her own fatalistic belief system in which 'an invisible power rewards good honest people and punishes bad dishonest people, but whilst they are still alive.' My mother saw herself as a good and honest person, and in many respects she was, but when it came to property and money, she most-certainly was not.
During the same period, my slightly older brother was a short and scruffy, university-educated (twenty-something) high school teacher living within about 5 miles of my mother. He had an arts degree and a standard teaching-certificate, but no business qualifications or commercial experience. Even though he was my only brother, we were never close. In fact, most of my own friends had never met him, whilst I was ashamed and embarrassed to have such a disagreeable, aggressive and charmless sibling. He was a self-confessed cynic with a cruel sense of humour, fond of expressing outrageous, extreme right wing opinions. 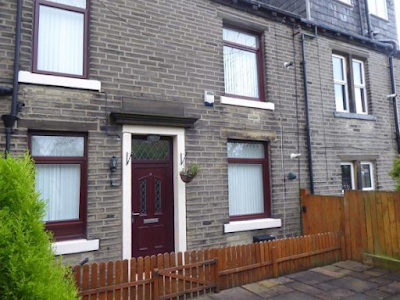 I was both horrified and bemused. I ultimately left my mother's home and returned to France not knowing what was going on, or what to do for the best. I discussed this situation with a couple of trusted older friends who had never met my mother or brother. They tried to warn me that 'Amway' is a cult like 'Scientology.' They told me a horror story about another teacher they knew of in their small town in the North of England, changing personality after falling for 'Amway', losing his home and marriage and then trying to kill himself. I still preferred to believe these friends must be exaggerating somewhat. At that time, I had no access to any accurate information regarding the wider picture. In fact, I was still asking how could a cult be based on selling household cleaning products?, not realising that these are not what the billionaire bosses of 'Amway' have really been peddling. That said, I considered contacting my mother's lawyer, and/or accountant, and/or doctor, but I decided not to. In truth, I was quite embarrassed. I didn't know any of these people or exactly what I would say to them. Yet I remained certain that my family was under the influence of something stupid, if not potentially disastrous.
For a while, I had some limited contact with my brother, but he was insufferable and I started to avoid him. However, during a subsequent visit to see my mother, I was put under obligation to meet with my brother in private. My mother promised me that he would not speak about 'Amway,' ... he only wanted to help me' ...  I 'would be pleased.'
During our meeting, my brother initially behaved like he was now the head of the family, and I quickly began to lose my cool. In no uncertain terms, I told him that, in my opinion, his involvement with a pyramid scheme revealed him to be the last person to be given control of money. I warned him that I was considering taking the matter of my summary exclusion to a lawyer. Again completely out of character, my brother remained absolutely calm; as though he had known exactly how I was going to behave and what I was going to say. He smiled benignly and told me that I would find that I had 'no legal right to challenge our mother's decision' ... she was 'not mentally-incapable' and she remained 'perfectly entitled' to do whatever she wanted to do with her property. He then invited me to agree that whatever he chose to do with his life was his own affair, not mine.
My brother now pretended affinity with me. He claimed to be on my side and that he did not agree with our mother's decision to exclude me, but we couldn't 'argue with her, because stress might kill her'... he felt 'guilty' about how he had 'bullied' me when we were younger.. he was 'ashamed to admit' that had 'never been a brother' to me... he now wanted to 'make ammends' by 'helping' me. In this way, my brother gradually persuaded me to drop my guard and to disclose confidential information about my own finances, but I also wanted him to know exactly why I was so annoyed. 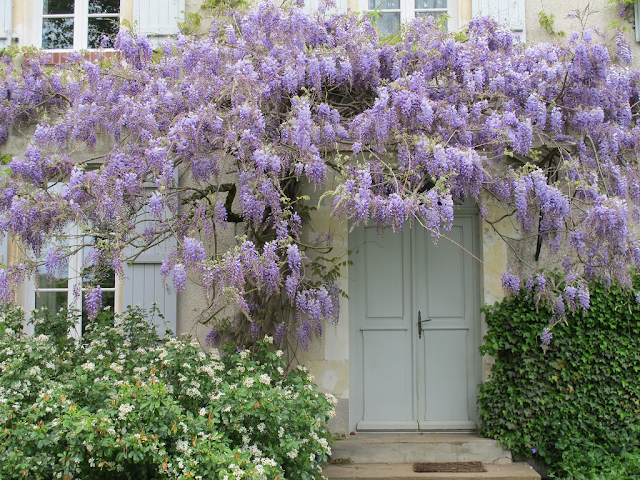